When asked, the majority of CEOs of early stage VC-backed companies say they missed their hiring plan the previous year, particularly when the plan involved multiple hires across all levels in the organization. Companies can experience a period of hyper growth following a successful fundraise or as a response to increasing market adoption, and CEOs often find their greatest challenge is trying to scale the organization while simultaneously focusing on executing the business plan. Hiring managers recognize that placing key leadership roles typically involves extensive time and attention, and the hiring plan often falters when focus is redirected to the lower to mid-level roles, where the amount of work involved in recruiting and on-boarding can be grossly underestimated.

For our Roundtable on this topic, Chasm brought together a group of experts who have overcome the challenges to scaling in VC-backed healthcare companies by focusing on certain key strategies and tactics when it comes to recruiting and human capital. Participants included:

Importance Of Translating Culture And Values In Early Hires

There is a delicate balance between hiring quickly and hiring well. Chris Meyer, VP, People Operations at DeepIntent, pointed out that in a company’s infancy, hiring is a team effort and represents a huge time commitment but “it’s essential to get the right people on board because they have such an important role in building out the culture of the team in terms of who they recruit to join the company.” The consequences of bad early hiring can impact subsequent hires, and the company’s performance and culture will be negatively impacted as it grows. Everyone on our panel agreed that it is critical to have investors, founders and senior management spend time on recruiting to help ensure that core values, philosophy and hiring standards are established early. Andy Willis, Co-Founder and EVP of Crossix (now Veeva Systems), captured the point best: “It makes a big impact when you have senior-level involvement. Having them willing to spend the time recruiting - there’s no replacement for that. Senior involvement is crucial to making it all work.”

The foundational impact of early hiring goes beyond culture and values, as noted above, and can determine a company’s ability to establish a diverse workforce both in the short to long term. Mike Aldous, Head of Talent Acquisition, OODA Health, (which was just acquired by Cedar), emphasized OODA’s early strategic focus on diversity when building their team. “Teams replicate. If you start with a group of white men, chances are that as you grow, your workforce will continue to reflect that initial group of hires. So the sooner you can build a diverse team, the better off you’ll be in the long run.” With a diverse group of hiring managers, there is a higher likelihood the company will continue attracting and hiring a diverse team as the company expands.

Knowing When To Bring In More Recruiting Resources

Placing a focus on hiring can be a particular challenge when you are simultaneously trying to manage the multiple threads of building a company, but everyone on the panel agreed that doing so is critical. The participants noted that it is rare to have an HR or in-house recruiting resource during the early stages of growth, yet it is vital to execute the hiring plan and establish company culture. Alon Krashinsky, Founder & CEO, Healthcare Foundry, and Co-Founder of several companies including Lightship and Trellis Rx, pointed out that “taking the time amidst other priorities is important. When I’m in full recruitment mode it's a minimum 20 hours of my week while also trying to build out operations; the time commitment is just enormous,” but something that he views as an essential part of his job. Having to devote that amount of time on hiring alone can quickly become unsustainable without bringing in outside recruiting partners or hiring a full-time recruiter to provide leverage. Many companies “hedge” and offset the risk of hiring in-house recruiters too early by utilizing a Recruitment Process Outsourcing (RPO) model, such as ChasmTEAM, that provides external resources to handle all levels of recruiting without the overhead.

Chris noted that “when you commit to building your in-house team you need to be confident of growth to support it.” The stage at which high growth companies reach a tipping point when they make the decision to either hire an in-house HR/recruiting resource or find a partner to assist with recruiting is not always easy to predict. This key inflection point is different for every company - for some it might be when they reach 10 hires, for others it might be at 50.

RPO gives companies leverage for recruiting across all levels of the organization, but there are other advantages to outsourcing. RPO partners like ChasmTEAM, which collaborated with Crossix before their acquisition, can also help establish hiring processes, infrastructure and Applicant Tracking Systems (ATS) that become foundational. Andy pointed out, “being able to get assistance in a dynamic way with the capacity to build systems ultimately professionalized our HR and recruiting capability. If I’d known about the RPO model in our early days I probably would have brought it in sooner.”  Looking back on his experience working with ChasmTEAM to build out the Lightship organization, Alon said they should have done it even earlier, closer to when they had 7-10 employees, simply “for culture carrying reasons and to offload some of the hours of interviews.”

More often than not, the management team of an early stage venture is more focused on getting traction with their business plan than worrying about establishing HR policies as they begin hiring. Understandably, spending a lot of time on things like salary bands, equity allocation, job titles and promotion paths may not feel appropriate when initially trying to get a company off the ground. That said, some of our participants felt strongly that addressing these issues during the early days of a rapid hiring plan will help avoid a great deal of confusion and rework in the long run. Yukiko Wu, VP, People & Culture at Trellis Rx said they “invested early where they needed to in terms of human capital building, but it’s now time to build a more robust structure in terms of job grades and salary bands.” At Crossix, Andy said they “put much thought into pricing their offering to customers, and used that approach to developing compensation plans early on as well. We felt we needed to have benchmarks and guides to make execution in the long term easier.” This helped Crossix to continue scaling later in their growth trajectory.

The importance of employee onboarding is often underestimated during the initial days of hiring for early stage companies experiencing hyper growth.  Even after the hire is made, future success often hinges on the first few critical weeks with the company. Yukiko pointed out the vulnerability new hires feel as they transition, particularly for new companies representing risk across multiple dimensions. “It’s very emotional, sometimes they are being given counter offers...it is very high risk and there is always the possibility of losing that person you just hired.” COVID has made these transitions even more difficult, so it is essential to encourage connection and interaction between new hires and their peers and managers. However, if the work has been put in on the front end of interviewing, new hires should already have bought into the company culture and values. It’s important for the leadership teams to recognize that resources are needed to ensure on-boarding happens on a consistent basis.

For those of us working in the VC-backed healthcare technology and services space, we already know that the caliber of talent in an organization will determine the destiny of most ventures. Successful leaders find a way to take a balanced approach to hiring during hyper growth while at the same time delivering on commercial requirements necessary to reach the next stage of growth.

Could Leadership Diligence Have Made A Difference At Theranos? 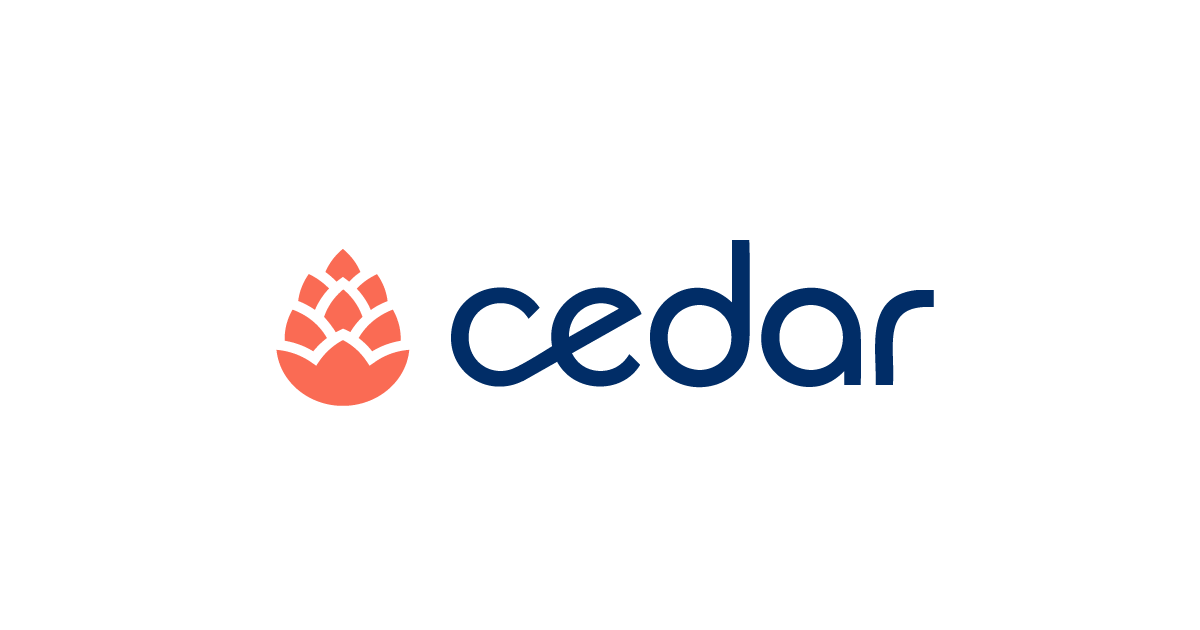 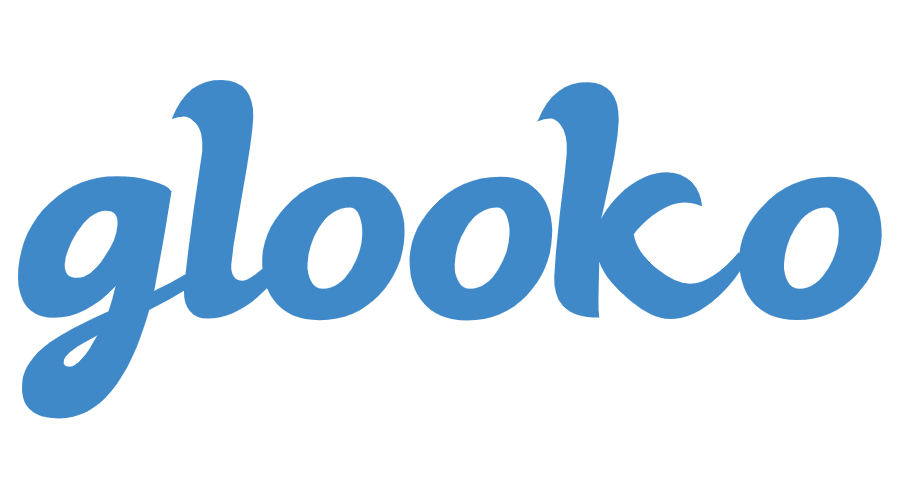 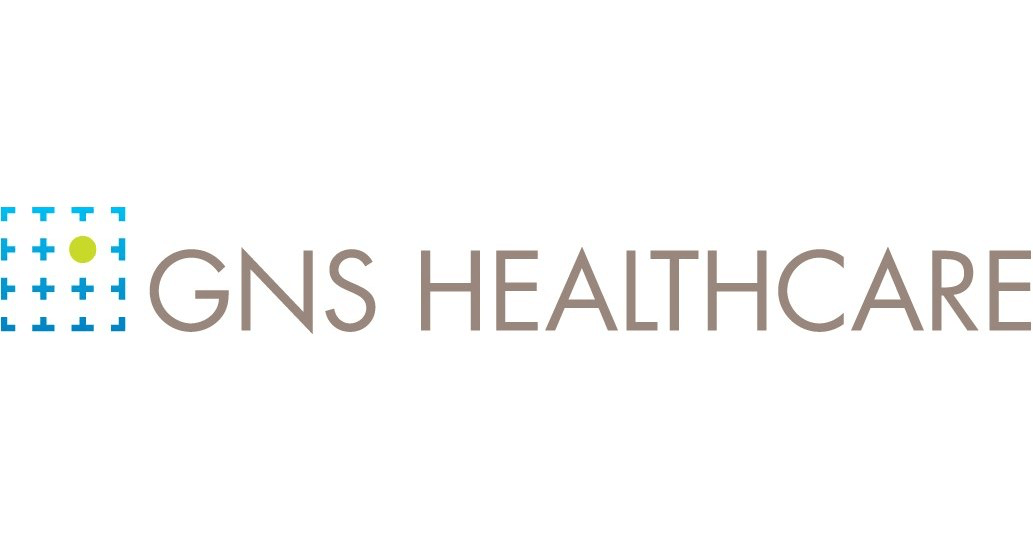 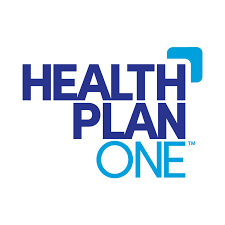 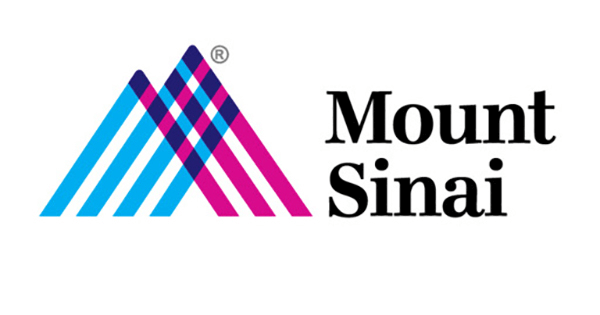 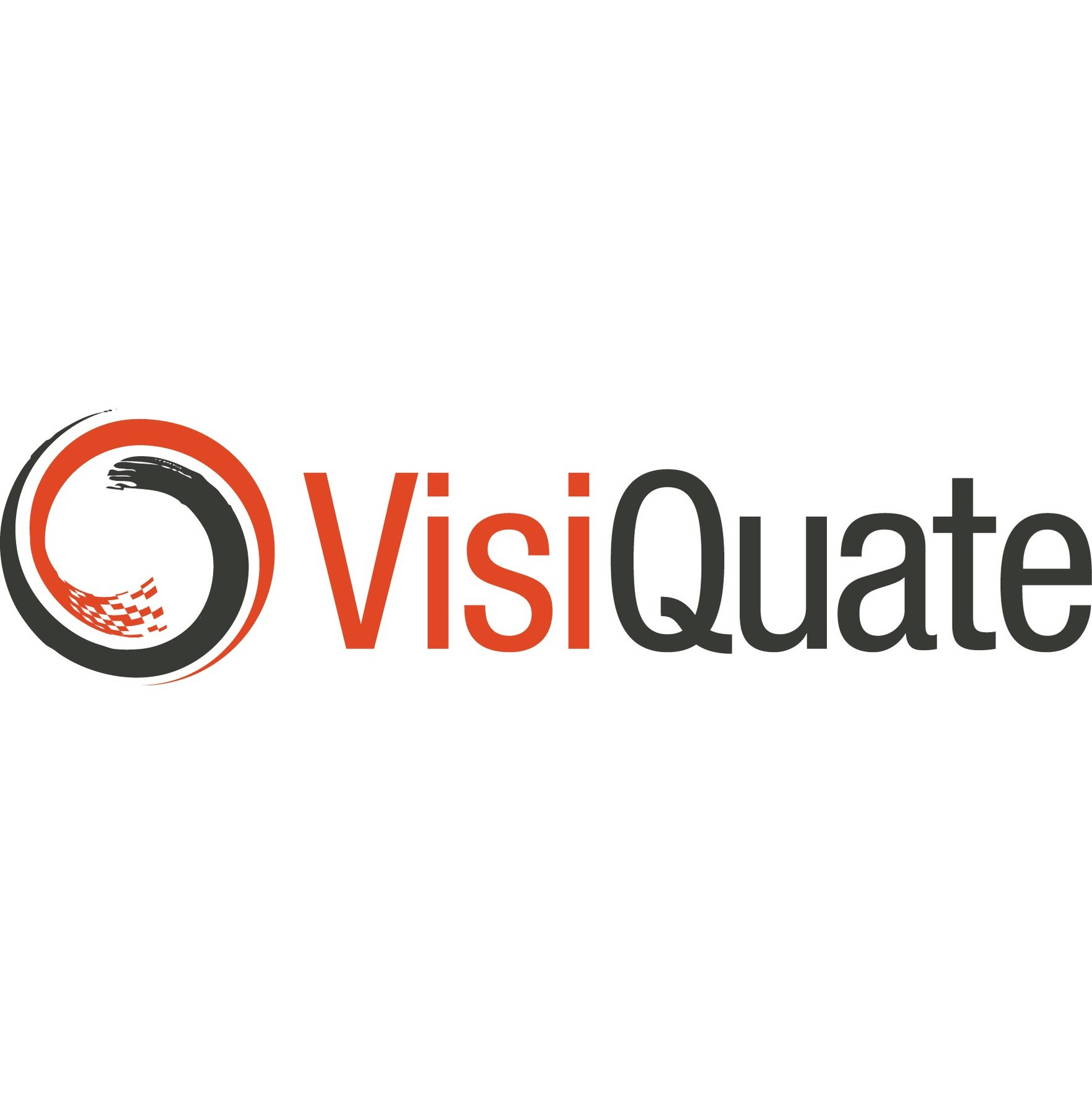 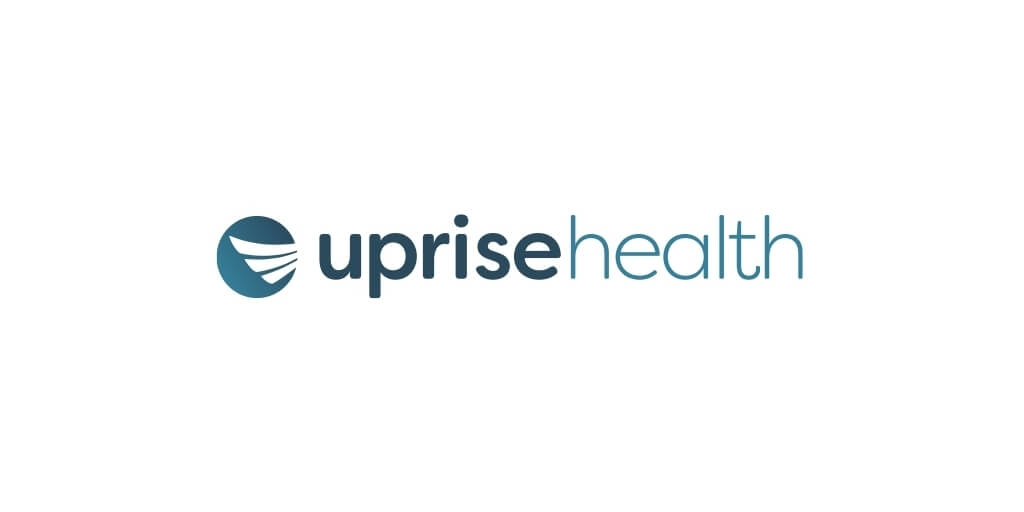 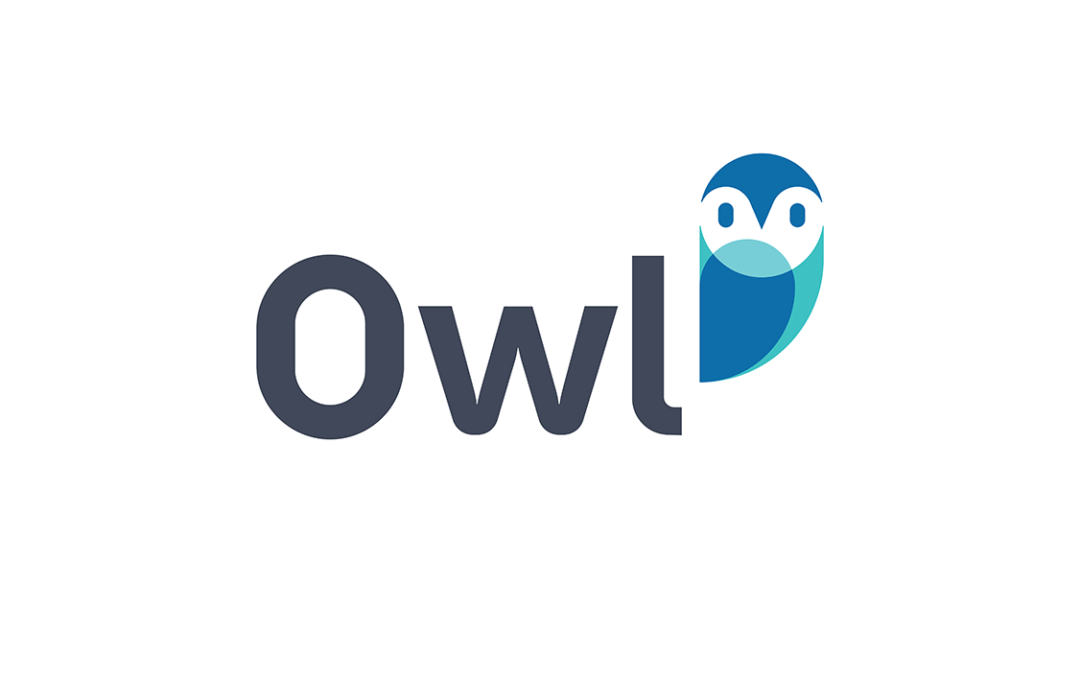 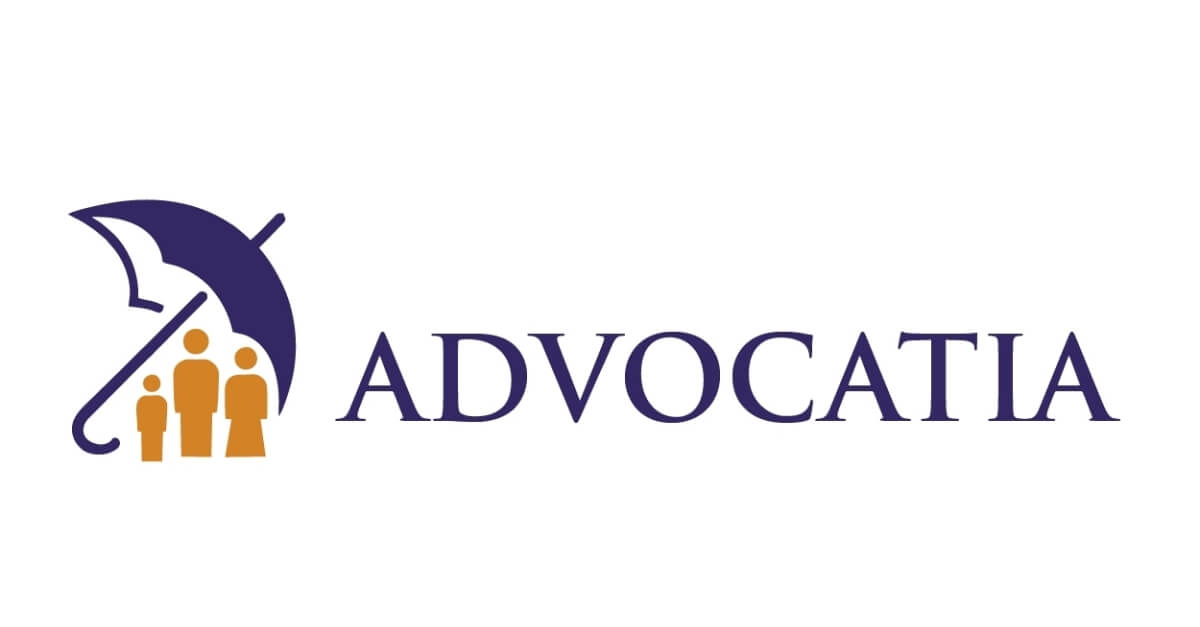 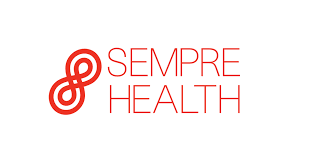 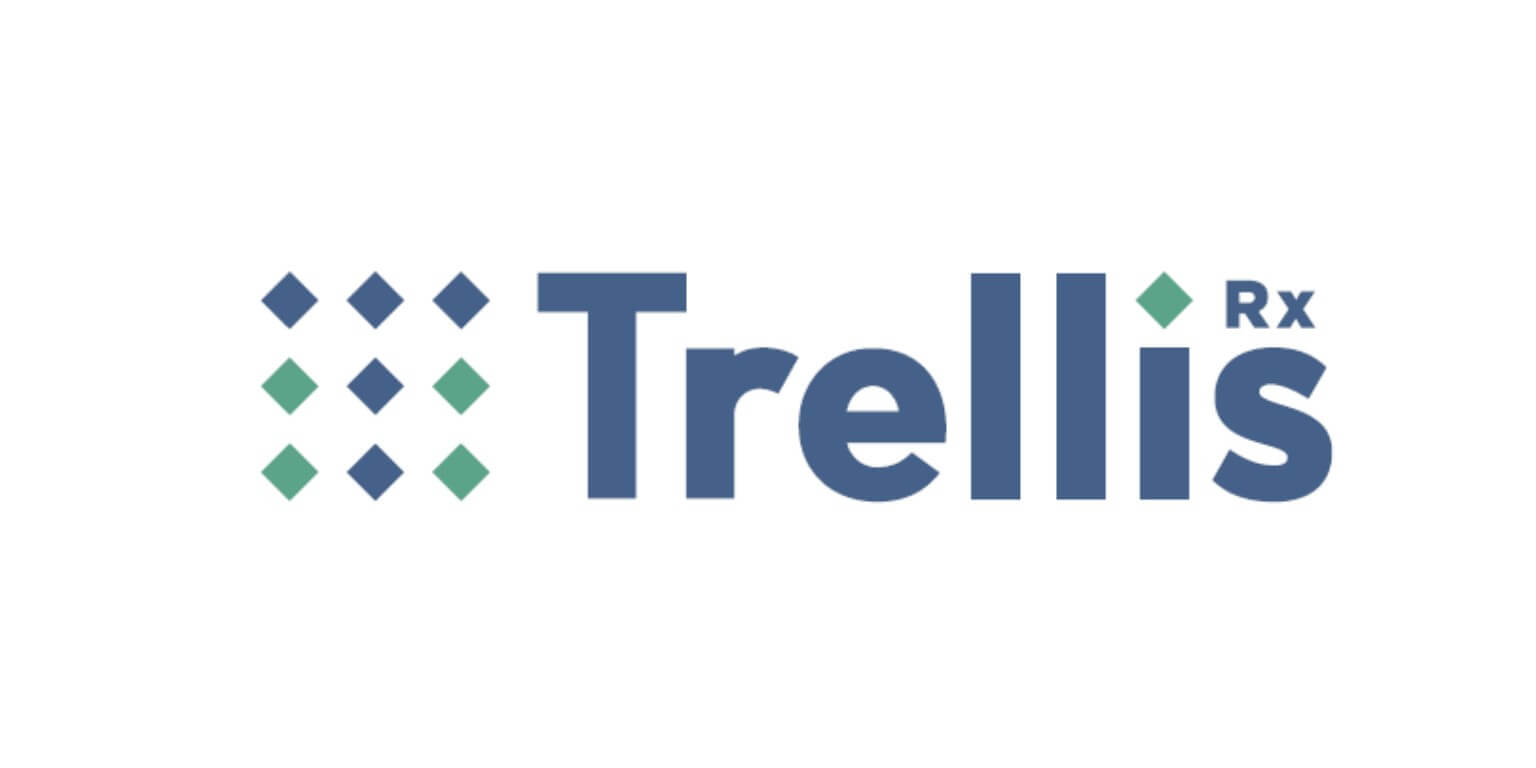 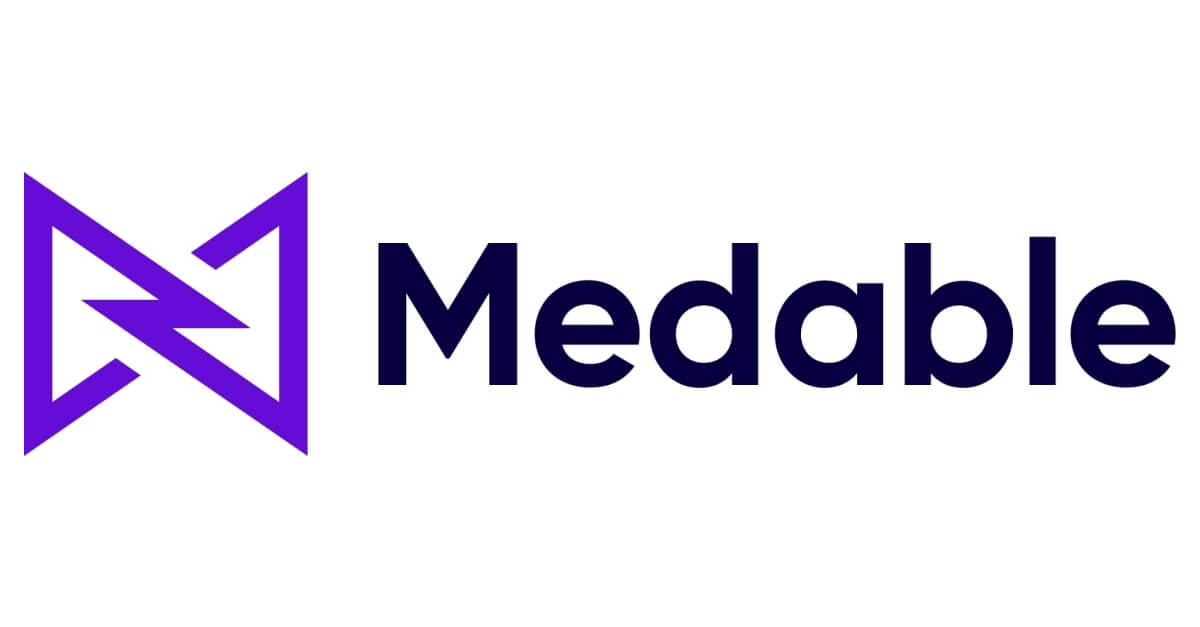 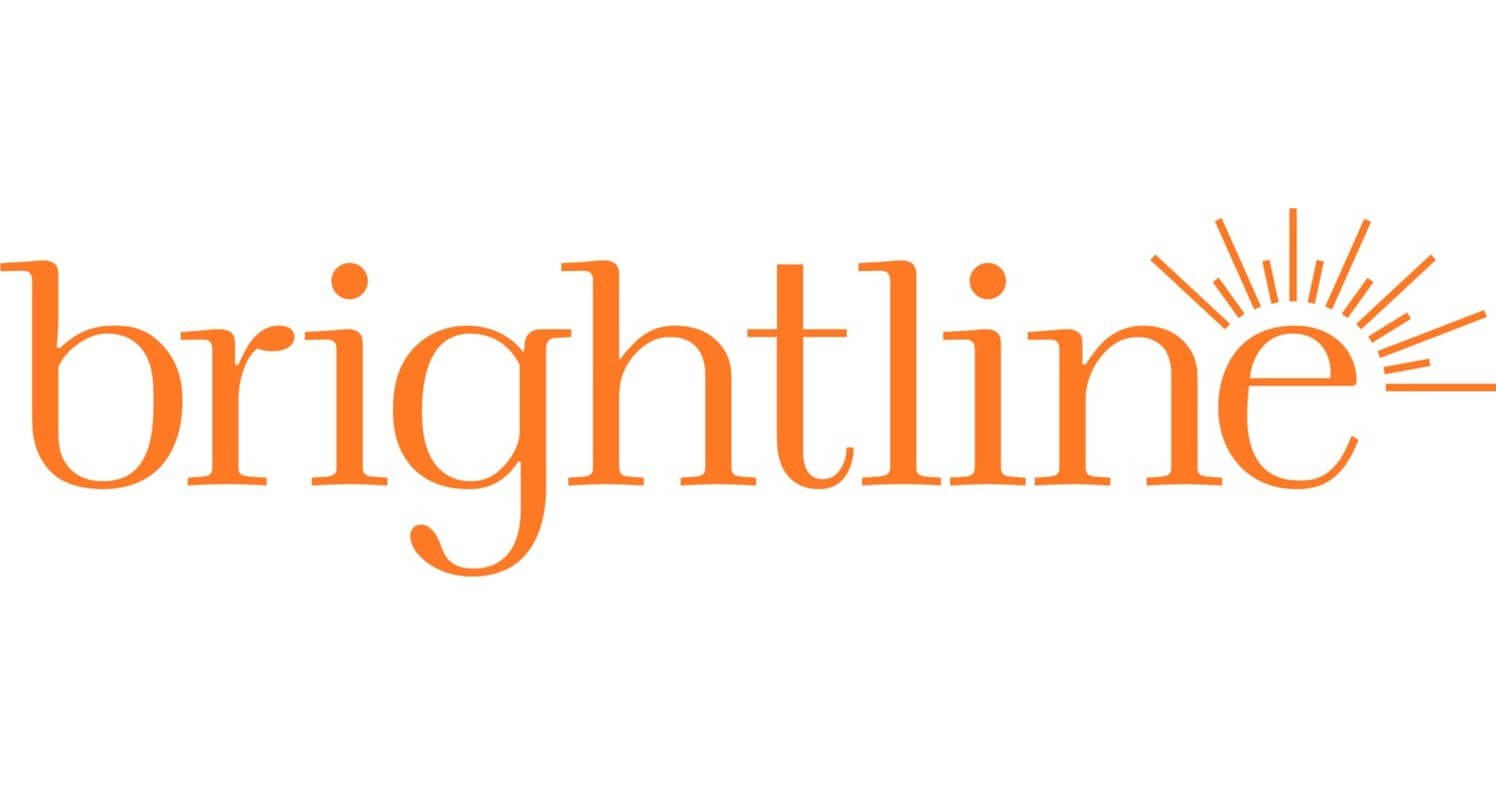 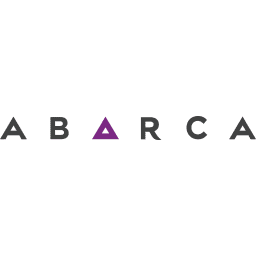 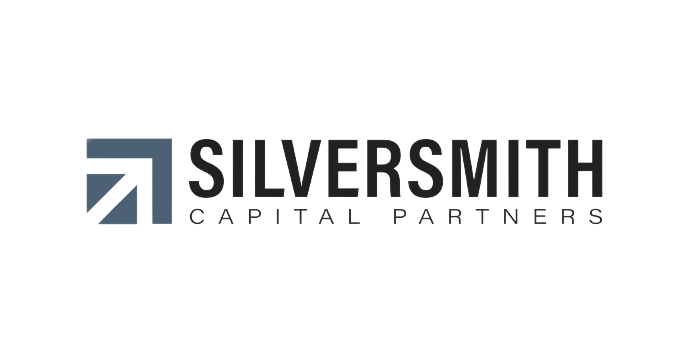 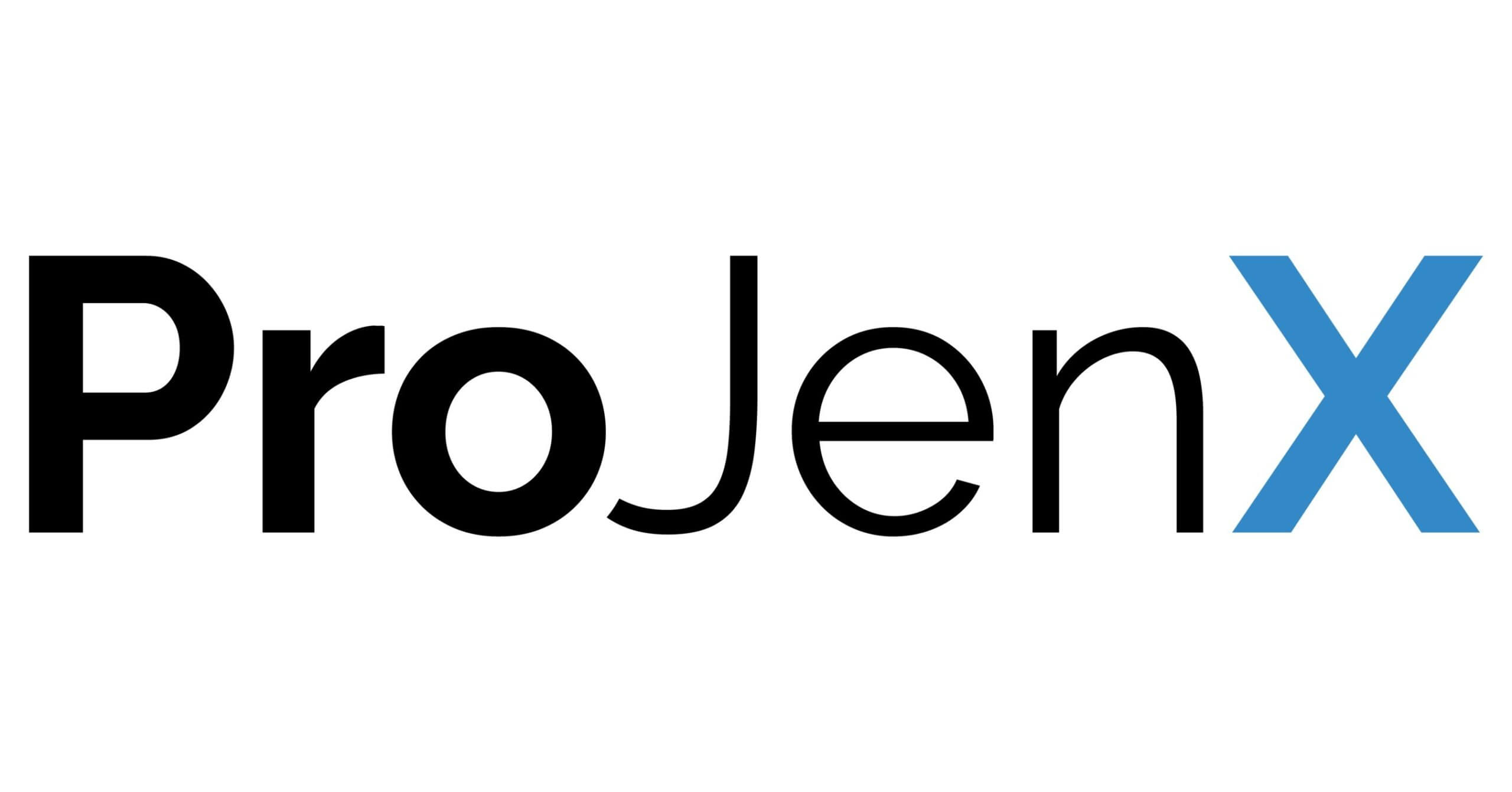 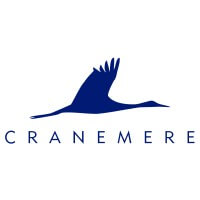